Braille refers to a tactile reading system introduced by a French inventor by the name Louis Braille. According to experts, braille is the most used tactile reading and writing system to help visually impaired people to communicate with others. Braille is used primarily to instruct and teach children with low vision to become literate.

Blind people worldwide use their fingertips to learn the braille, and using devices such as Perkins Brailler can compose responses. Braille characters are designed as small rectangular cells made of noticeable bumps known as raised dots. People using braille differentiate characters by their appearance and number. Here the different types of braille.

There are various types of braille

Braille is designed with codes for music, math, and science.

Also known as Grade Two or “contracted” braille. For this type of braille, words tend to be condensed; for instance, the word ‘can’ is written using a single braille cell. Most magazines and reading material are published using literary braille since it consumes less space than alphabetic braille. Blind or visually impaired individuals are advised to learn literary braille to read a wide range of material like novels, newspapers, and magazines.

This form of braille was previously referred to as Grade One. Under this type, braille characters are written as spelled in print. To put things to perspective, the word ‘can’ occupies three different braille cells. Every cell holds a letter to make the word “can.” This version of braille is useful in general instruction. It can be used to read elevator buttons, play board games, keep contacts like phone numbers, and write brief messages or corresponding labels.

Individuals tend to have limited information when it comes to braille knowledge. Below are some of the essential facts about braille you should know.

This is because they tend to use more space compared to the latter. Studies show that the new American Bible is 45 volumes in braille while Harry Potter and the Goblet of Fire is equal to 10 volumes.

Modern technology provides blind and visually impaired individuals with gadgets to overcome the burden of working with many books.

The Braille Challenge attracts about 1,400 learners from Canada and the United States and offers them an opportunity to showcase their spelling and reading comprehension skills, among other categories. Students who emerge as winners receive monetary prizes and the more coveted braille bragging rights.

3. Most ATM’s are designed with braille to remove accessibility barriers for VIPs

According to the Americans with Disabilities Act (ADA), all ATMs should design in a manner accessible to visually impaired people. Drive-through ATMs have keyboard buttons infused with braille to promote inclusivity as easy access to services.

The provision by the Act enables people with disabilities to make independent transactions without help from others. The feature in ATMs debunks the misconception that blind or visually impaired individuals can not use technology.

4. You can get a tattoo in braille

Do you like tattoos? Unknown to most people, you can get one in braille. Tattoos are a typical body art taking different forms across the world. For the case of braille tattoos, individuals are advised to seek the services of a specialist.

Different tattoos require varying skills, and some prefer simple tattoos while others are more complicated and demand more detail. Many people prefer ink (flat) braille tattoos, while some opt for small surgical beads to be placed under their skin to simulate the raised braille dots. For individuals looking to try out new things, temporary braille tattoos are the best option.

5. Some braille readers can read up to 400 words per minute

How many words can you read in a minute? If you don’t know, try and challenge yourself. Researchers determine that, on average, a sighted person can read up to 300 words in a minute. Some braille readers have speedy fingers, and records show that fast braille readers can gloss through a book at 400 words in sixty seconds.

According to the experts, the secret to achieving such speed is using both hands with a light touch. The braille readers use one hand to read, and the other is used to start the next line.

6. Some toy companies are incorporating braille to enhance inclusivity

In the past, people with disabilities were isolated and marginalized, but efforts have been in recent years to weave them into society’s fabric. Toy companies have taken measures to make sure that children get the chance to enjoy classic family games. Companies have introduced products like braille LEGO, low vision monopoly, and braille Uno to foster integration and inclusion for visually impaired people.

7. Braille was initially developed as a military code

Many people have no idea the braille was initially conceived as a military code. The French army created braille in 1819. Initially, the soldiers used a code by the name ‘night writing’ to communicate in the dark without making the sound.

Louis Braille learned ‘night writing’ as a young man, and at the age of 15, he developed a simpler version of the braille alphabet’s military code. Braille made modifications so the braille could be easily used and understood by ordinary people.

There is a common misconception that braille is a false language. Braille is the tactile alphabet that can be used to write in multiple languages. Braille tactile is produced using a particular machine called a braille writer.

A braille writer has the following components; six keys, a line space, and backspace. On the braille writer, the six keys are numbered match the six dots in a braille cell. It is a standard feature for braille cells to contain more than a single dot. Blind or visually impaired individuals are encouraged to adopt other technology forms that do not require braille, like screen readers and audiobooks.

Is this article worth reading

Further articles on the topic

4 Most Common Types of Sensory Disabilit...

How to Improve Public Transport for Peop...

Top 10 Apps that Every Person with Visio...

Robert Mokaya, "In My Shoes"

This may also interest you 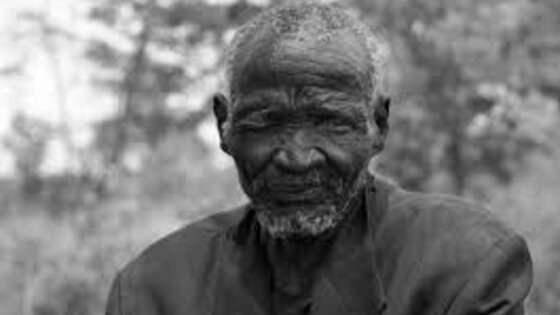 Universally, at least a billion or more people suffer from different forms of vi... 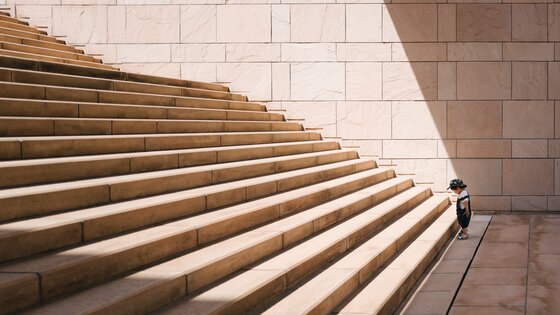 Inaccessible buildings and homes lock out or leave persons with disabilities usi... 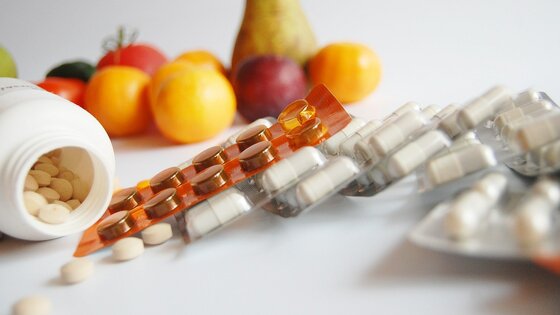 Mental health remains one of the most neglected areas of public health, especial... 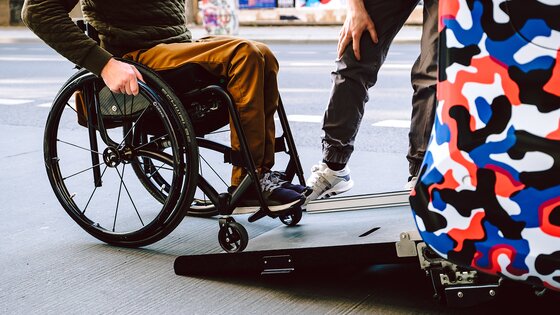 Many people with varied disabilities use technology to enhance learning, work, a...